Becoming A Voice That Shapes History

I want something so real and so alive on the inside, that when I talk about God, lies would be dethroned, arguments would be destroyed, accusations would be removed, and people would be encountered at the heart level.

In this course, we will comb through Isaiah 40 to look at both the message and the type of messenger God prophesied He would raise up before His second coming. We will discuss the lifestyle and the fundamental disciplines that form voices, not echoes. And we will see how God uses weak people, connects them to His promises, and turns them from flickering flames to burning and shining lamps that shape history. 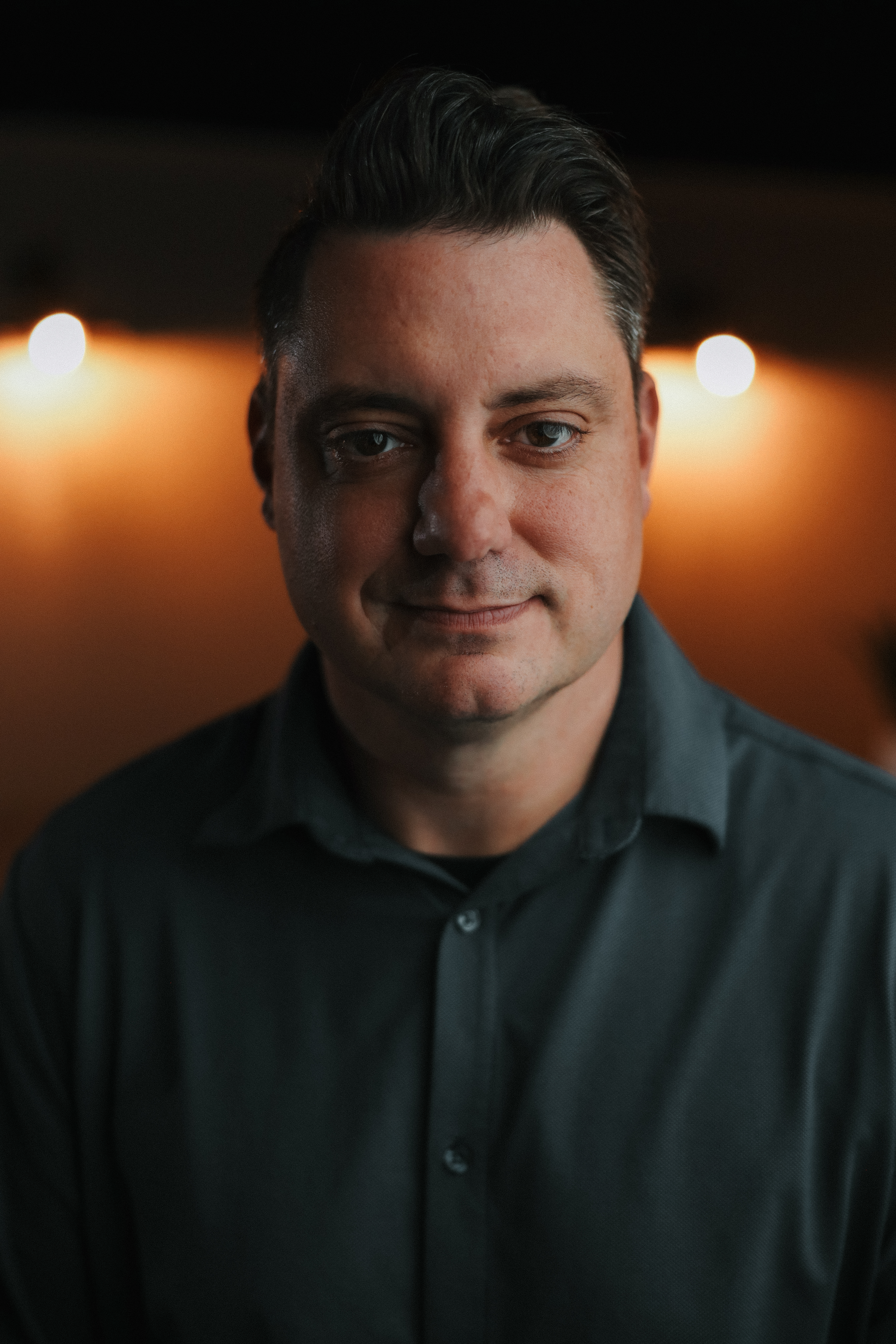 Corey Russell’s passion and pursuit is to awaken and inspire prayer across the earth. He and his family served at the International House of Prayer for 18 years teaching, and discipling students in prayer. He recently moved to Dallas, TX to join The Upper Room Church, and also travels nationally and internationally preaching on themes of Knowledge of God, Intercession, and the Forerunner Ministry. He has written 5 books and released 4 Prayer CD’s. He resides in Dallas, TX with his wife, Dana and their 3 daughters.

When does the course start and finish?
The course starts Tuesday, May 11th and ends May 28th. However, you can choose to work through the course content at a time and pace that is convenient to you!
How long do I have access to the course?
How does lifetime access sound? After enrolling, you have unlimited access to this course for as long as you keep your Membership active- across any and all devices you own.
off original price!